Project Rugby is a joint initiative between Premiership Rugby and England Rugby designed to increase participation in the game by people from traditionally underrepresented groups:

Project Rugby exceeded its initial target of reaching 12,000 participants by the summer of 2018, and has now involved over 20,000 young people, increasing participation in the game by people aged 14-24 from underrepresented populations.

Gallagher have announced their partnership with Project Rugby, bolstering the community insurance broker’s commitment to support not only the professional game, but also at a grassroots level across the country.

In its first season as Official Title Partner of Premiership Rugby, Gallagher has been championing the people within the game that embody the values and spirit of rugby, both on and off the pitch.

The programme engages thousands of participants per year (aged 14+ and 16+ for disabled people) and is delivered by community staff from Premiership Rugby’s clubs at over 750 locations across England, providing accessible opportunities for people to participate in the game at a time and place that can be easily accessed by target audiences. 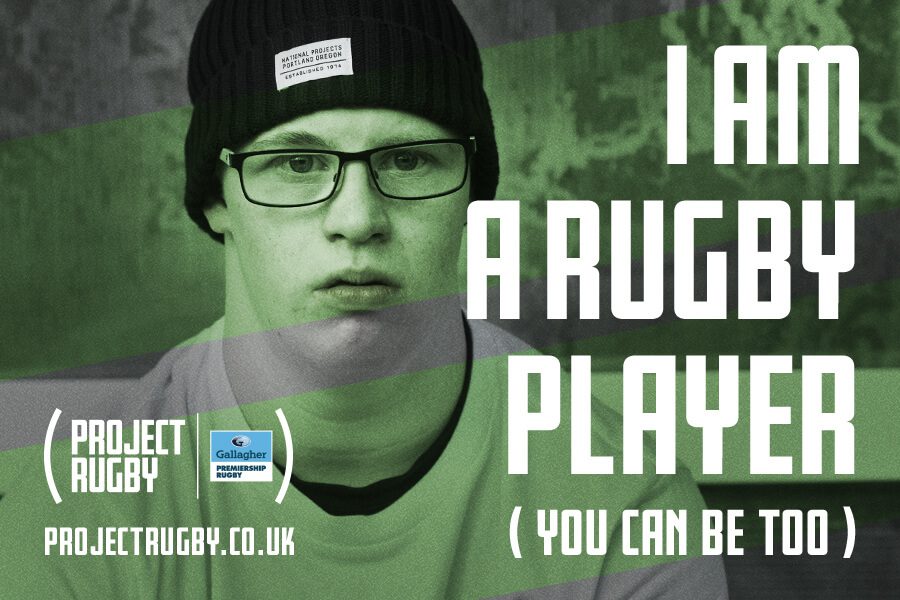 As part of Project rugby, the Saracens Foundation are proud to support a number of grass roots rugby clubs across North London & Hertfordshire in the development of their mixed ability rugby teams. The Mixed Ability Model promotes social inclusion through education and by encouraging players of all abilities to be equal members of mainstream sports clubs. 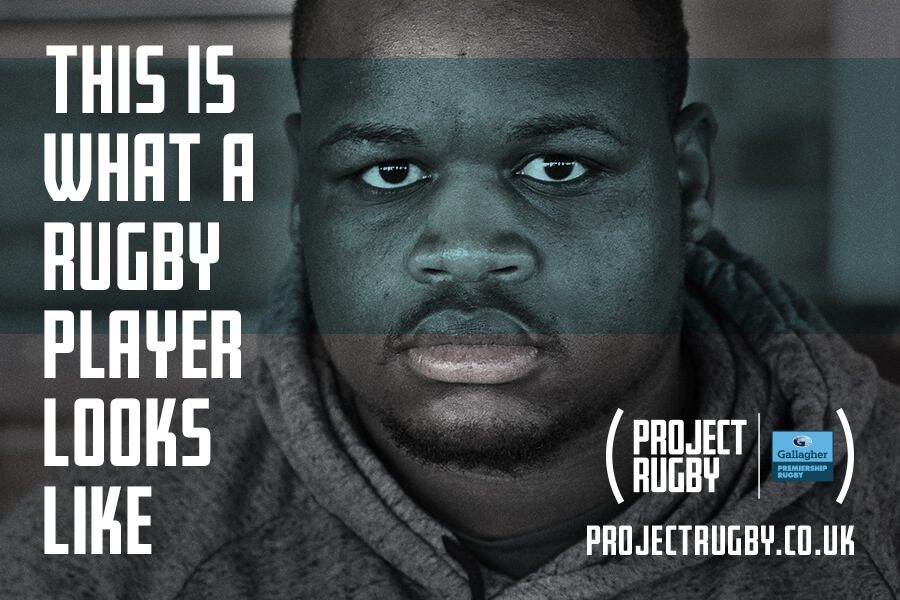 Working with black, minority & ethnic groups, and low socioeconomic groups, the project aims to reach over 12,000 participants by Summer 2018 by providing accessible opportunities to play rugby. In over 200 community locations across England the programme transitions new players and volunteers into local grassroots rugby clubs. The project’s innovative approach will utilise rugby’s core values to increase levels of resilience and confidence among participants, as well as helping people to feel more connected to their local community.